The Federal Reserve has designated Deutsche Bank AG’s sprawling U.S. business in “troubled condition,” a rare censure for a major financial institution that contributed to constraints on its operations, according to people familiar with the matter.

The Fed’s downgrade, which took place about a year ago, is secret and hasn’t been previously made public. The “troubled condition” status—one of the lowest designations employed by the Fed—has influenced moves by the bank to reduce risk-taking in areas like trading and lending to customers.

It also means the bank has had to clear decisions about hiring and firing senior U.S. managers with Fed overseers. Even reassigning job duties and making severance payments for certain employees require Fed approval, the people said.

The punitive action by the Fed, the bank’s primary U.S. regulator, has rippled through Deutsche Bank’s relationships with other regulators, including the U.S. Federal Deposit Insurance Corp., which has pressured the lender to improve controls and oversight, people familiar with those relationships said. 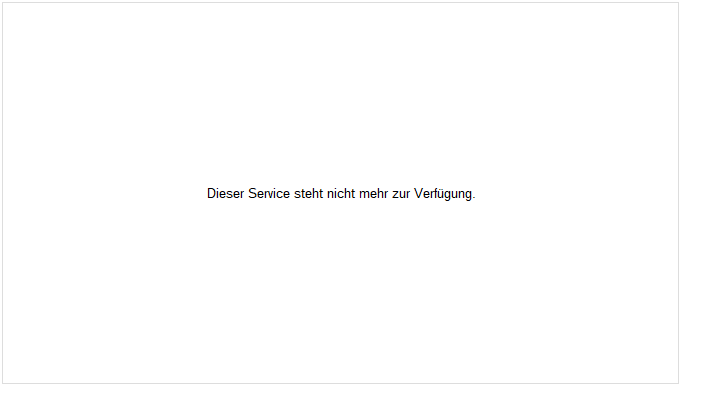 The U.S. system for rating banks is called “CAMELS,” which stands for capital adequacy, asset quality, management, earnings, liquidity, and sensitivity to market risk. A bank’s topline rating, from 1 to 5, takes into account all those categories. The best rating is “1.” Troubled banks are rated either “4” or “5.” Scores aren’t made public.

A downgrade by the Fed has also landed the bank’s FDIC-insured subsidiary, Deutsche Bank Trust Company Americas, on the FDIC’s “Problem Banks” list of at-risk institutions, according to people familiar with the matter. The FDIC doesn’t detail the membership of the list, but does say how many banks are on it and the combined value of their assets. The list’s asset total rose by $42.5 billion in the first quarter; Deutsche Bank Trust Company Americas, the bank’s well-capitalized American deposit-taking unit, had $42.1 billion in assets as of March 31, according to regulatory filings.

Banks are added to the list after they receive a “4” or “5” overall rating from their primary regulator. How those banks fare later shows how firms do sometimes recover from harsh ratings.